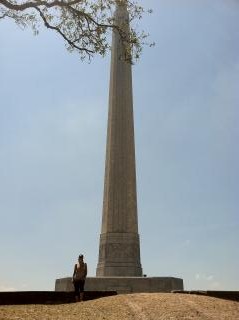 We have now spent three days lounging around and have another left, four days off in a row! Now we are not actually just lying around, we’ve been out to have a little fun and culture. There have been two trips to the crazy Galleria Mall for gift shopping. With Father’s Day, Josh’s Birthday and loads of events coming up we had a long list to fill. Where better to start than a mall that includes a Lego store. While that is all well and good no one really enjoys shopping that much.

So we also ventured to the San Jacinto Monument and the Battleship Texas. Erected in 1936 to commemorate the anniversary of Sam Houston’s victory there, assuring the independence of Texas. It really is a sight to behold, reminds me of the WWI monument is Kansas City, elegant and powerful. We spent just a little time outside, it being 95 outside. The museum inside has a wonderful collection of artifacts, including some very personal pieces of Houston’s.

We then popped across the road to the Battleship Texas, not my exact cup of tea but it was very cool. 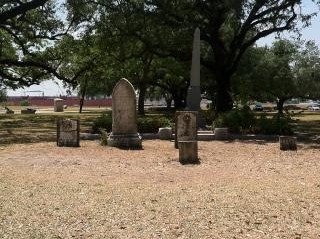 2 thoughts on “A “Monumental” Weekend”